Welcome to our stallion page!

Welcome to our sales page!

Check out this page for services we offer!

Paul and Cheryl Maye have been running Maye Show Ponies since 2001, they have combined their passion for ponies and turned the business into a successful multi discipline pony training barn.

Cheryl primarily focuses on a pony breeding program standing stallions at stud, broodmares in foal, training youngsters for the line and riding. She has produced numerous winners in both rings.

Paul's main focus is training and showing an FEI combined driving team as well as training other ponies and horses for driving.
He competes in CDE's and Pleasure shows. He also helps with the breeding program and young stock.

Their two sons Ethan and Ashton are also involved with horses and ponies.

Ethan 22 is an accomplished rider competing hunters and jumpers and has just headed out to start his own professional horse career working for Jimmy Torano at Jet Show Stables . He is also an accomplished handler and is the first junior to ever win the Best Young Pony Class at Devon in 2018.

Ashton 8, is following in his dad's footsteps and has taken up carriage driving . He competes his Welsh Section A pony Jetta in Combined Driving events and started showing in the junior handler classes at the welsh shows.

Look for him at the shows this spring 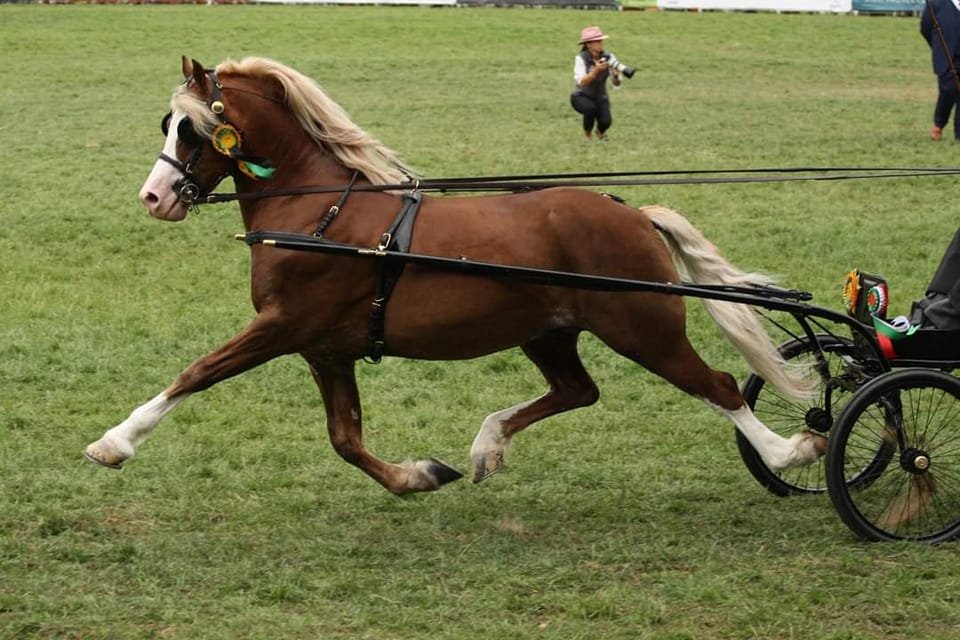 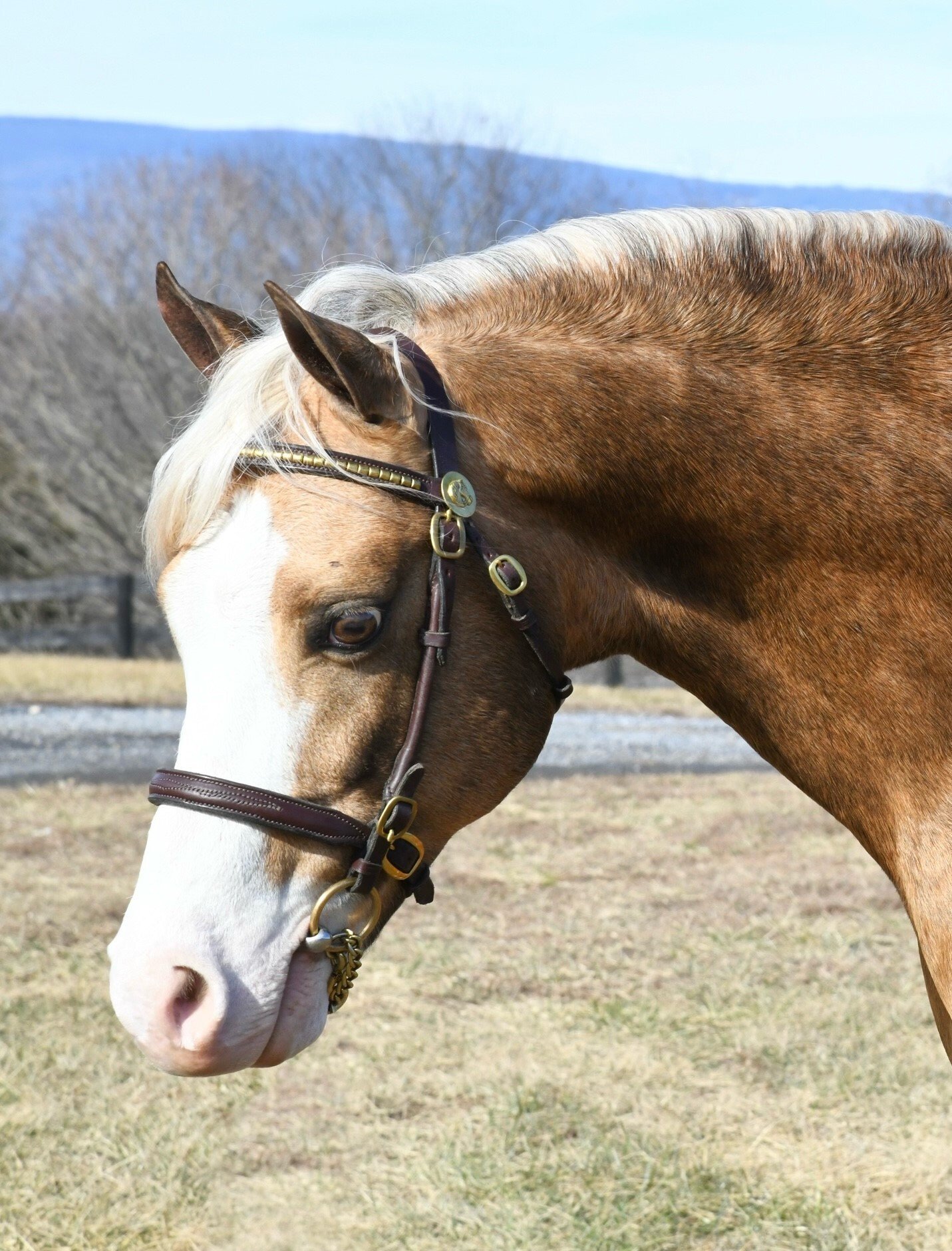 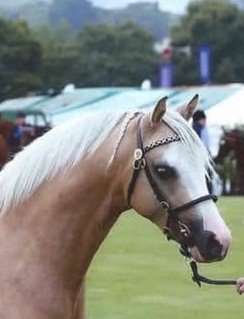 Huge thank you to Meghan Benge for leasing the amazing Zoey to Ashton for his move up driving pony.  Look for them in Florida in March.